What is your Entrepreneur Type? 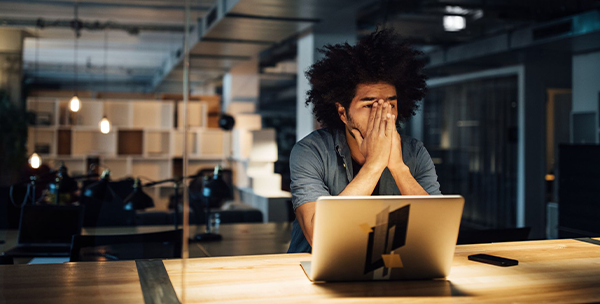 In 1997, Nick Woodman realized he wanted to become an entrepreneur. However, despite his first attempts with businesses like EmpowerAll, which sold electronics, and FunBug, which was a gaming and marketing platform. But he didn’t achieve any real success with these businesses. So, he did what most entrepreneurs do. He pursued his passions. He loved surfing and traveling, so he decided to embark on a surfing tour. This tour helped him realize that there wasn’t anything on the market that allowed him to take surfing videos while he surfed. And GoPro was born.

Today, Woodman has an estimated net worth of $990 million. He’s sold over 30 million of his cameras worldwide. He credits his success with GoPro to his two earlier failed ventures as it reminded him that he needed to work even harder to make it a success.

This famous failure shows that inspiration can strike at any time. If you’re destined to achieve greatness, it’ll come to you when you’re not thinking about it. It also shows that the greatest successes come from solving problems no one has thought to solve before.

Let’s go a little deeper into this marvelous turnaround story!

The first is called Sensory thinking and in this you don’t innovate. You pick the best existing stuff and offer it to the relevant segment of your market and pocket the difference in price.

The latter is called Intuitive thinking which leads to innovation. You ask: What if? Why can’t I? How can I?

There are 12 distinct paths to passion-based wealth creation. Only ONE works for you. You need to find it within you.

The Starting Point for Successful passion-based wealth creation through entrepreneurship is to know exactly what type of an entrepreneur you NATURALLY are.

When you follow your natural path, it leads you to your pot of gold; when you are on any other path, you face difficulties that put you out of the game; losses and failure.

Nick found his natural path, whilst actually doing what he loved. So can you!

Previous PostWhy does this Business Coach get into Life Co...
Next PostLearn Entrepreneur Metrics